Often during discussions revolving around the poor environment’s impact on human lives, we tend to think about how they adversely influence our physical health conditions. Breathing problems, hypertension and the like are some of the issues that people point out. However, it is important to realize that mental health too is affected by the quality of the environment one is surrounded by.

The Air You Breathe

In recent years, several studies have linked air pollution to mental issues such as depression, suicide and dementia. However, it is anxiety that most studies found to have a correlation with air pollution. A study by the Cincinnati Children’s Hospital Medical Center concluded that air pollution due to traffic leads to anxiety. Thus, people who live in urban areas are more prone to developing anxiety than those in rural areas. 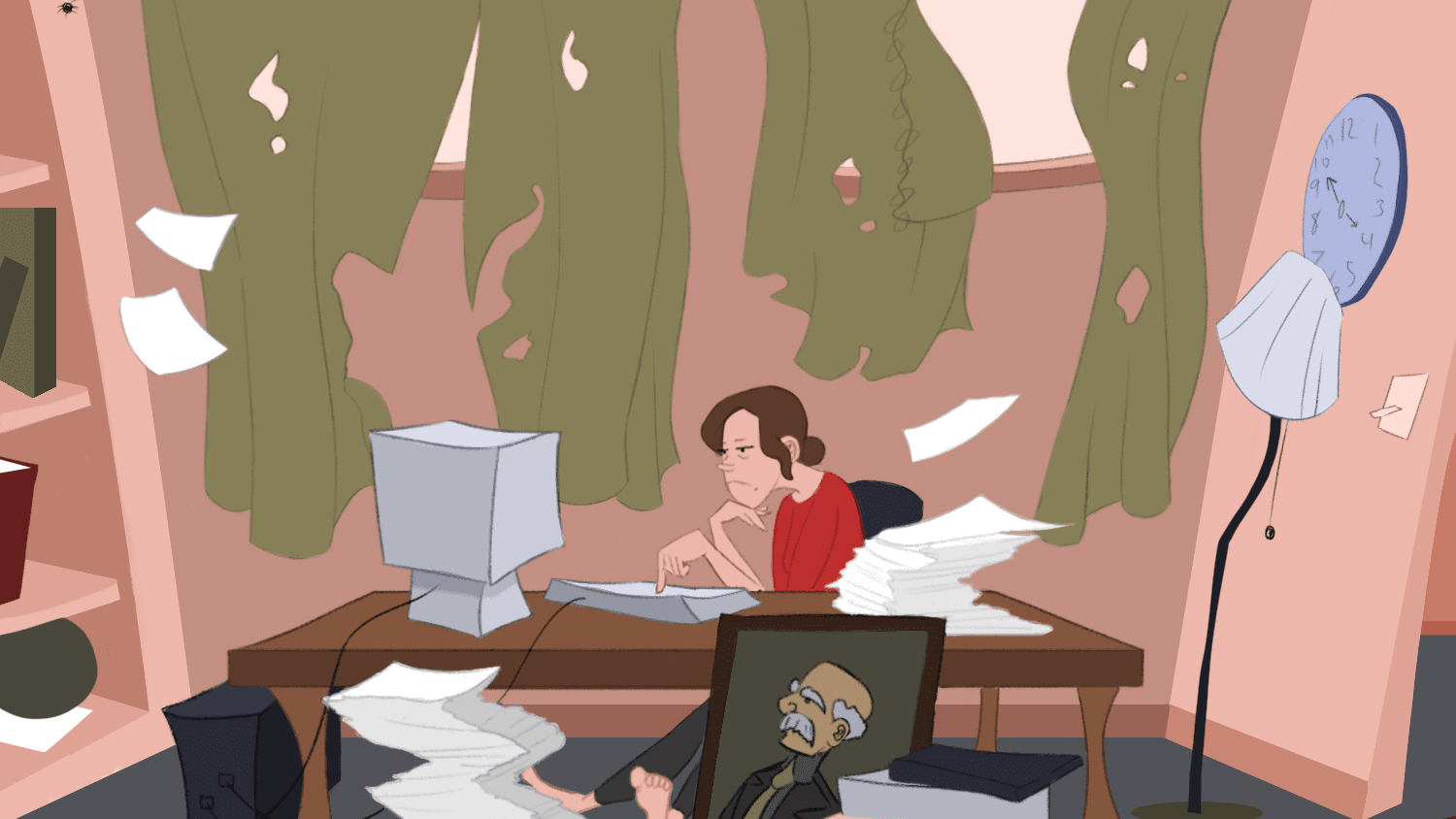 The kind of setting one is living in also plays a major role in determining their quality of mental health. Researchers have found that those who have crowded living arrangements are more prone to have episodes of aggression. An unhygienic environment clubbed with little personal space causes people to feel overwhelmed, which might eventually lead to anxiety. Therefore, it’s crutial to ensure that people are provided with clean and spacious surroundings.

It has been found that children who grew up in urban areas were more likely to develop issues such as depression and anxiety upon growing up.  It is the exposure to toxins in the air and water which make a child vulnerable to developing such issues in adulthood. According to a recent study published in Psychiatry Research, children become three to four times more likely to have depression at 18 if they had been exposed to polluted air at age 12.

It is a proven fact that nature provides a refreshing experience that has many physical and mental health benefits. However, with urbanization and the creation of mega-cities, recreational spaces such as parks and gardens can barely be seen. Buildings are getting taller while hardly any sapling is being planted. As a result, people are moving away from nature. Instead, loud noises, harsh lightning and crowded spaces envelop people at all times. Such conditions lead to increased stress hormones (cortisol), levels of agitation and may make people feel unmotivated as well.

The Stress Of Tomorrow

Those who are not living under a rock know very well that all of us are in the midst of a climate crisis. The stark realisation that the promised tomorrow might not be as flowery as one thought it to be, creates a sense of panic among people. Again, this increases anxiety and depression levels among the individuals. Extreme weather conditions are correlated to mental health issues and if it continues, the mental health of several people will be affected.

Mental health has always found itself in the back seat. However, it is time that we realise that what we surround ourselves with has a direct implication on our emotional and cognitive well-being. Before it’s too late, governments and international organisations must tackle the environmental crisis and also provide facilities to ensure better mental health for all.

The Trouble Behind Greenwashing

Who Do You Fight For?

Tracking the Progress of Paris Climate Agreement: India and China