The human race has no one else to blame but itself for the untenable sequence of events. However, all of these ecosystem changes caused by global warming have an impact on the population in terms of employment. The impacts of changing climate are increasingly reflected in our daily news and are being felt by people where they live. A sense of urgency now exists as to how we need to react to these changes. But serious gaps between pledges and necessary ambition and financial resources still remain.

Climate change can negatively impact human rights expressed in the UN Universal Declaration of Human Rights- rights often enshrined as obligations on nation-states through human rights treaty ratifications and their subsequent inclusion in laws and constitutions. These rights include, for example, the right to health, the right to life and the right to an adequate standard of living. Businesses of all sizes and sectors are taking ambitious action across all aspects of climate, both in reducing greenhouse gases (GHGs), increasing energy access to cleaner forms of energy, deploying innovation, and advancing adaptation and resilience for people and their communities, whether impacted by extreme weather events or gradual climate change

Climate Change and its Impact on the World of Work

Some organisations will need to assess the locations from which they operate. Workers in some jurisdictions are already seriously impacted by the direct consequences of climate change. Their work lives are becoming increasingly difficult as their jobs expose them to significant health and safety risks, such as heatwaves and flooding. But the climate emergency won’t stop there. Most, if not all, workplaces around the world will be impacted in the near future. 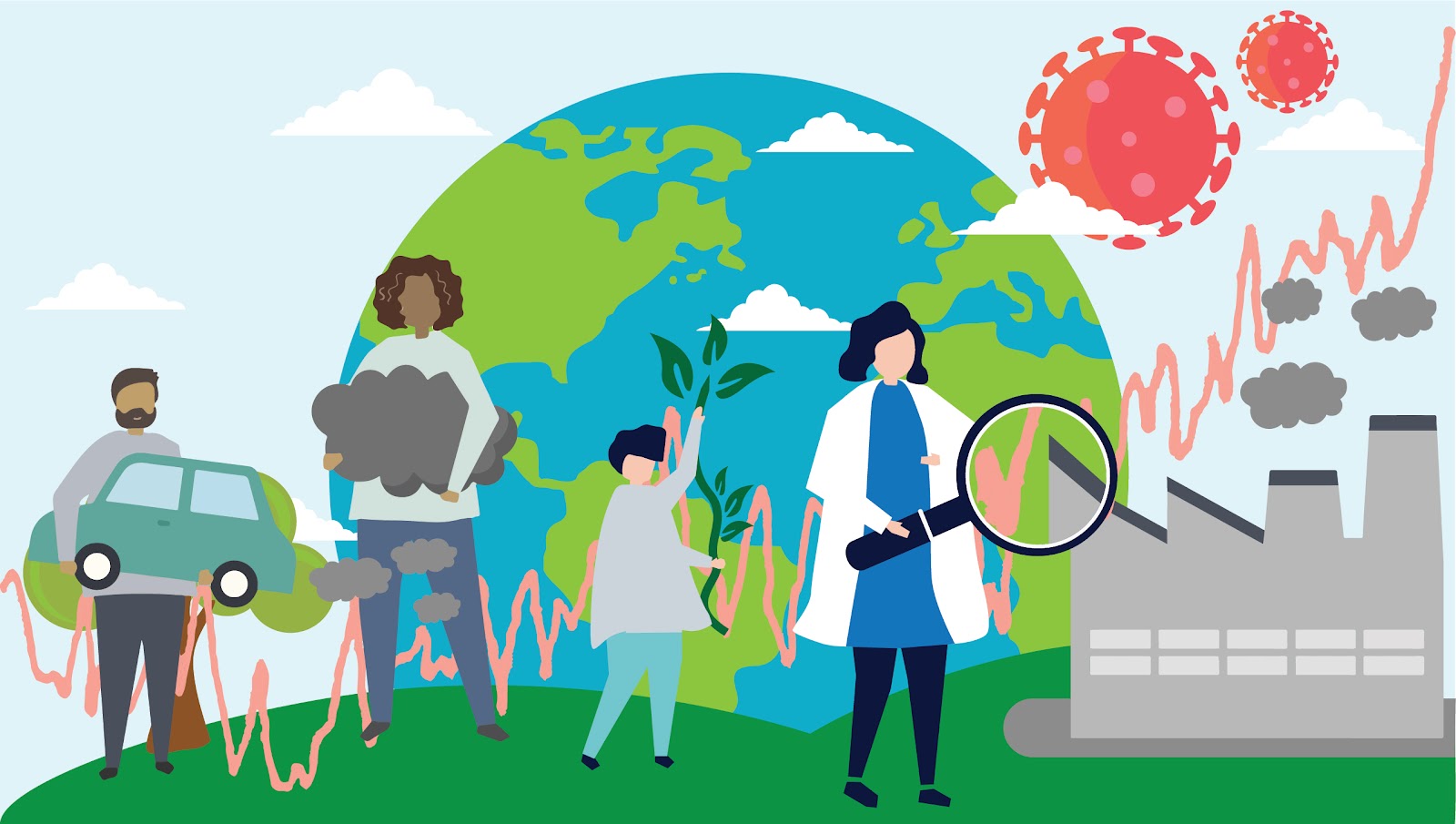 Global employers, like all other stakeholders, have a responsibility to address the climate emergency head-on, particularly when it comes to their workforce. This briefing identifies the many HR legal issues employers might face in relation to climate change and how they can tackle them. The COVID-19 pandemic has largely been viewed as an accelerator for change. It might also be viewed as a ‘practice run’ for the next crisis, climate change. Many of the challenges global employers were confronted with when forced to deal with the consequences of the pandemic are similar to those arising from the climate emergency.

Employers were frontline in dealing with the pandemic as many governments played catch-up. They were required to be quick, proactive and creative in implementing protective measures from February 2020 onwards and were forced to deal with the myriad legal issues that came alongside those. 18 months on, the situation has slightly improved and initiatives such as the EU COVID pass have helped.  However, employers continue to face these issues. The same is likely to happen with the climate crisis

The Right Just and Favourable Conditions of Work

This right is rooted in the Universal Declaration of Human Rights and the ICESCR, as well as an array of ILO conventions. Fundamentally, all work must be decent work, which respects the fundamental rights of the person as well as the rights of workers in terms of conditions of work safety and remuneration. Specifically, states need to “adopt laws, policies and regulations on non-discrimination, a non-derogable minimum wage, occupational safety and health, compulsory insurance coverage, minimum standards for rest, leisure, limitations on working hours, paid annual and other leaves, as well as public holidays”. In a climate crisis, this must mean that the jobs we hope to create through mitigation and adaptation measures- the ‘green’ jobs, must be good and well-paid. It also means that the state must ensure that working conditions in a warming world are safe, which itself requires action necessary to mitigate and adapt to increasingly higher temperatures and more intense storms. 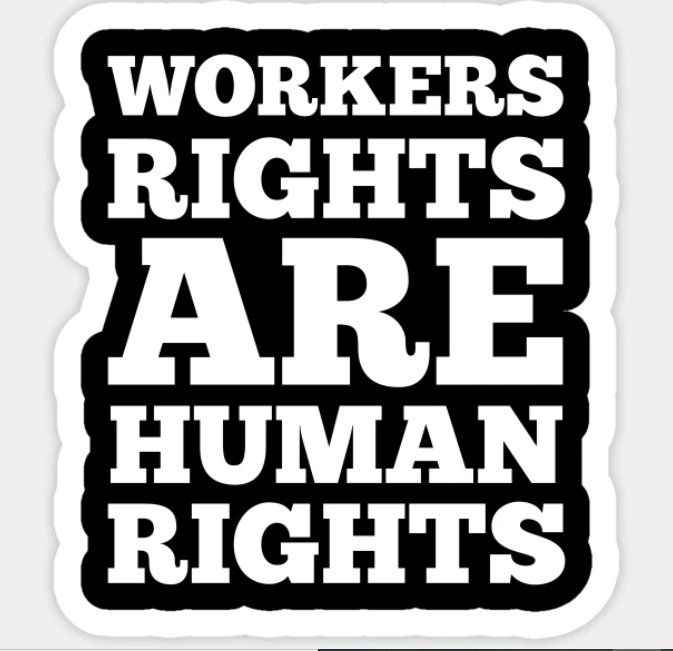 What Individuals and Governments Can Do to Protect Themselves?

Individuals need to consider the implications of climate change when choosing where to spend and invest their money. And be aware that while a particular risk may not seem to be factored into prices yet, things could turn on a dime when the realization of risk sinks in, resulting in a massive redistribution of wealth. So it’s best not to buy or move to an area near wild lands, which have a higher risk of wildfires. Don’t move into a flood zone or buy real estate in an area that’s vulnerable to sea level rise. And in any case, purchase flood and fire insurance, and diversify your investments.

Individuals should also think about different opportunities in terms of new places that people are moving to. If possible, people who work outdoors in construction, agriculture or tourism should consider alternative jobs within the sector or new industries to work in.

They should be investing in resiliency measures such as hardening infrastructure, improving water resources, building redundancy into important systems, moving people out of harm’s way and improving health care services. “You want to do it before the disaster but you also need to be cognizant that the only time people will listen seems to be right after a disaster,” said Horton. “Those are also the times when money’s available to rebuild.”

The World at COP26

Adaptation vs Mitigation? : The Better