As a fan of trains and the railway, the announcement and subsequent realisation of the High-Speed Rail Project in India between Mumbai and Ahmedabad has personally been a highly exciting prospect. Knowing that the project is supported by Japan, the leader and pioneer in HSR technology in the world today, excited me even further. However, being on this page means we share some of the same concerns with this project, and today we’ll look at the environmental impact of the High-Speed Rail project, or Bullet train, in India.

Let us first look at the technological advantages of normal electric rail compared to regular modes of transport. According to a study quoted by the National High-Speed Rail Corporation Limited (NHRCL), Co2 emission for a 600 km trip per passenger by high-speed rail is 8.1 Kg as compared to 67.4 kg for car travel and 93 kg for aeroplane travel. Considering the fact that more than 70% of the Indian Railways has also been electrified along with the plans to upgrade the entire existing infrastructure to a semi high-speed level of 200 kmph to complement the HSR and the Dedicated Freight Corridors, the possible reductions in carbon emissions from transport alone are immense. However, we have to be sceptical since the projects are not yet complete and a majority of the electricity generated for electric rail in India is from coal and oil-fired power plants, a problem which should be tackled with investments into renewable energy and  complete discontinuation of manufacturing of fossil fuel power plants. The production of sleepers for railway tracks, which are made of cement, is also a heavily carbon-emitting exercise and is thus an equally terrible effect of building new rail infrastructure. 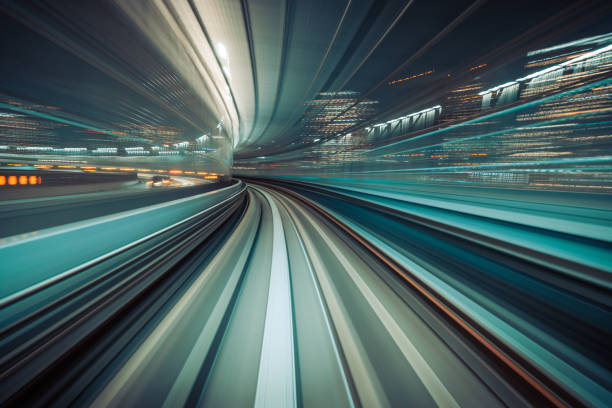 Therefore, we can establish that although there are clear benefits to expanding rail infrastructure in terms of the environment when we consider them in a vacuum, their operation is based on a complex number of allied factors that contribute negatively to the environment – in a big way.

First off, the process for the creation of a system like this goes through several stages. After the planning and design phases are complete, the issue of land acquisitions comes up. As with anything, this is a heavy term that can lead to problems such as the uprooting of biospheres, including species of animals and the disturbance of the natural qualities of the land. Further, social issues here could be very touchy – the displacement of people living on that land, perhaps cheated out of the worth of their properties and not given enough compensation. There is always a fine line to tread when it comes to every stage of such a large infrastructure project of national importance, and bureaucratic and political oversights have often led to what in theory would have been environmentally beneficial projects and turned them into social and environmental time bombs. The Sardar Sarovar Dam and Kudankulam Nuclear Power Plant are some of the foremost examples of shoddy policy planning and development that have led to disappointment not only from people who were unfairly treated and disadvantaged by the projects, but also by the people who were supporters of them, and were disappointed to see the projects wasted by narrow-minded thinking. 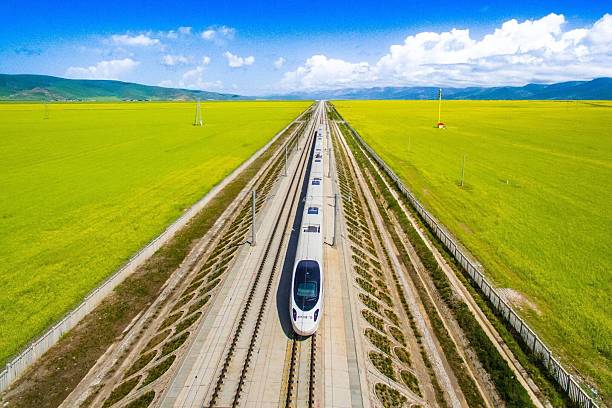 This was brought to the attention of the courts, and by extension, the country, when a petition filed in the Mumbai High Court challenged the original plans of the High-Speed Rail project which would have destroyed a significant portion of the mangrove forest ecosystem in the city as well as disrupt the environment of more than 11 mangrove species and 177 types of birds. The court took cognisance of these facts and ordered a deferment in the construction of the project until changes had been made to the plans in consultation with various environmental bodies and organisations as well as for the greater social and public welfare.

So, what is the NHRCL doing to prevent this kind of misstep? According to original critics of the project, The Mangrove Society of India, the HSR will move through dense mangrove areas, which are vitally important not only because of their scarcity but also because of their important role in the ecosystem, which is to hold the land together in extremely wet areas that are affected by oceanic flooding and silting. Removing these would be a nightmare for a city like Mumbai, which is seasonally affected by flooding and the loss of these forests would reduce the chances of being able to hold tides. The commission recognised that if work went ahead without proper consideration of this, 12 hectares of mangrove forests would be deforested. After due consideration and redevelopment of Thane railway station, that number was brought down to 3 hectares, and remarkably, the net loss of the mangrove forest would be overturned by the decision to transplant the mangrove trees in a different area, as well as add to the total number of trees by a ratio of 1:5, which would be done through a money deposit made into the Mangrove cell of the country.

Another major step taken by the planners was to bypass the Thane Creek area, a precious natural biosphere, by building underground tunnels with minimal disturbance to the ecosystem on ground level, a decision which would increase costs but enable the trains to be of least hindrance to the animals above. Allied to the line running in a narrow belt between the Sanjay Gandhi National Park and Tungareshwar National Park, with advanced noise barriers being erected, on paper it seems that the planners have given utmost regards to the concerns of the environmental critics of the project, and changed their plans accordingly. It was also decided to transplant an additional 6000 trees in appropriate land areas which would benefit from them, another act of blinding foresight that Indian citizens are not often accustomed to seeing from their policymakers.

Of course, these are all from government sources and should be taken with a pinch of salt, as the project is currently only in its construction phase. It should also be noted that if the government keeps its promises, this would, without a doubt, be a shining example to the rest of the world for environmentally positive infrastructure planning policies, something that every country should replicate. My only hope is that these efforts succeed, because in countries such as China and Thailand, the construction of haphazardly planned infrastructure projects, especially rail projects, has reigned havoc on the environmental bodies of the countries. India should avoid such mistakes in all its infrastructure policies, and the HSR is only the beginning. 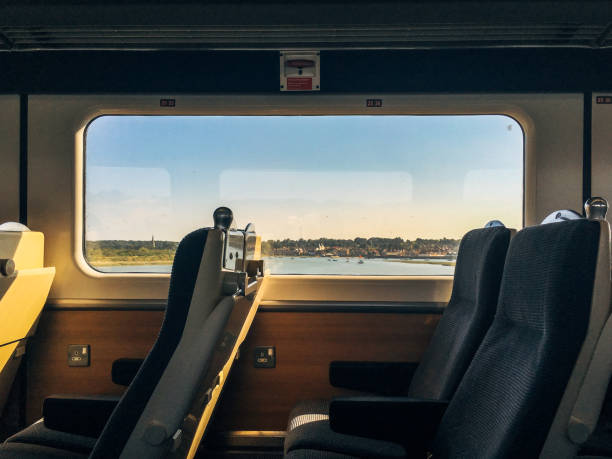 Dismantling of the Public Health System

The World at COP26

VALIANT AND NURTURING AS THE BISHNOIS